João Morgado
Portuguese poet and novelist, he published his first novel in 2010, "Diário dos Infiéis" and never stopped editing - he has published seven novels and many other works divided between short stories, novels, poetry or children’s narratives.
He considers himself a "plural author" since he presents a diverse work in the themes and offers different languages, narrative structures and literary styles.
"My heteronyms all live in the same house and look at the world from the same balcony, so they answer by the same name". This polychrome has already earned him nine literary awards, adaptations to theatre and some translations into English, Russian, Serbian and Chinese.
He holds a Phd in Communication at the University of Beira Interior, where he graduated, a Master’s degree in European Studies at the University of Salamanca, Spain, and a postgraduate degree in Political Marketing from the Universidade Independente / Universidad de Madrid. He is a member of the Research Center Professor Joaquim Veríssimo Serrão.
He worked as a textile worker and later, as a journalist. He is currently a adviser in business and political circles and leader of social and economic associations.
He was awarded the Grand Cross of the Order of Civic and Cultural Merit, made official by the Federative Republic of Brazil, for his research work on Pedro Álvares Cabral - discoverer of Brazil in 1500. Also received the Trophy "Christ Redeemer" for his work in favor of Portuguese-Brazilian culture, delivered by the Academy of Letters and Arts of Paranapuã – Rio de Janeiro, Brasil.
Literary awards »» 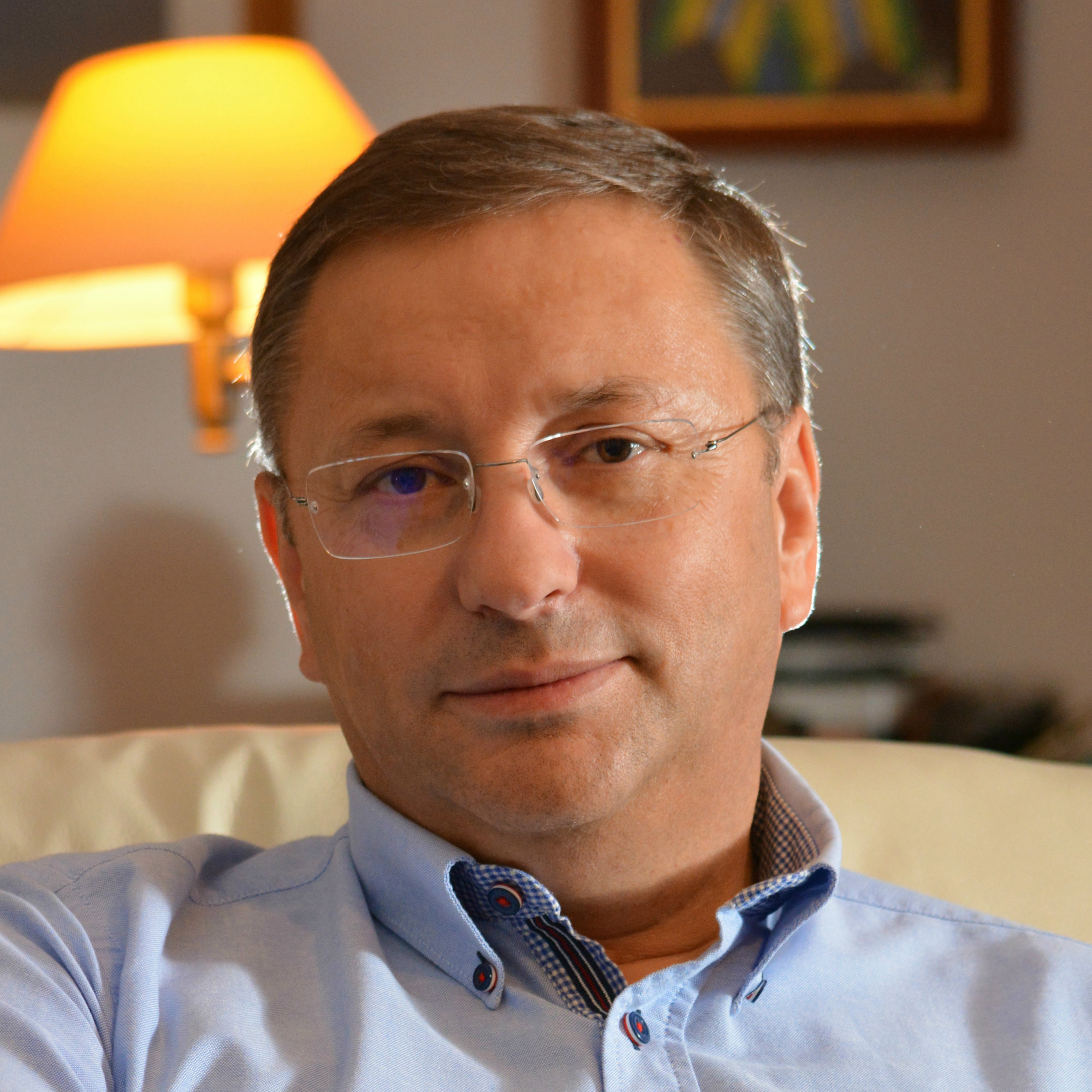 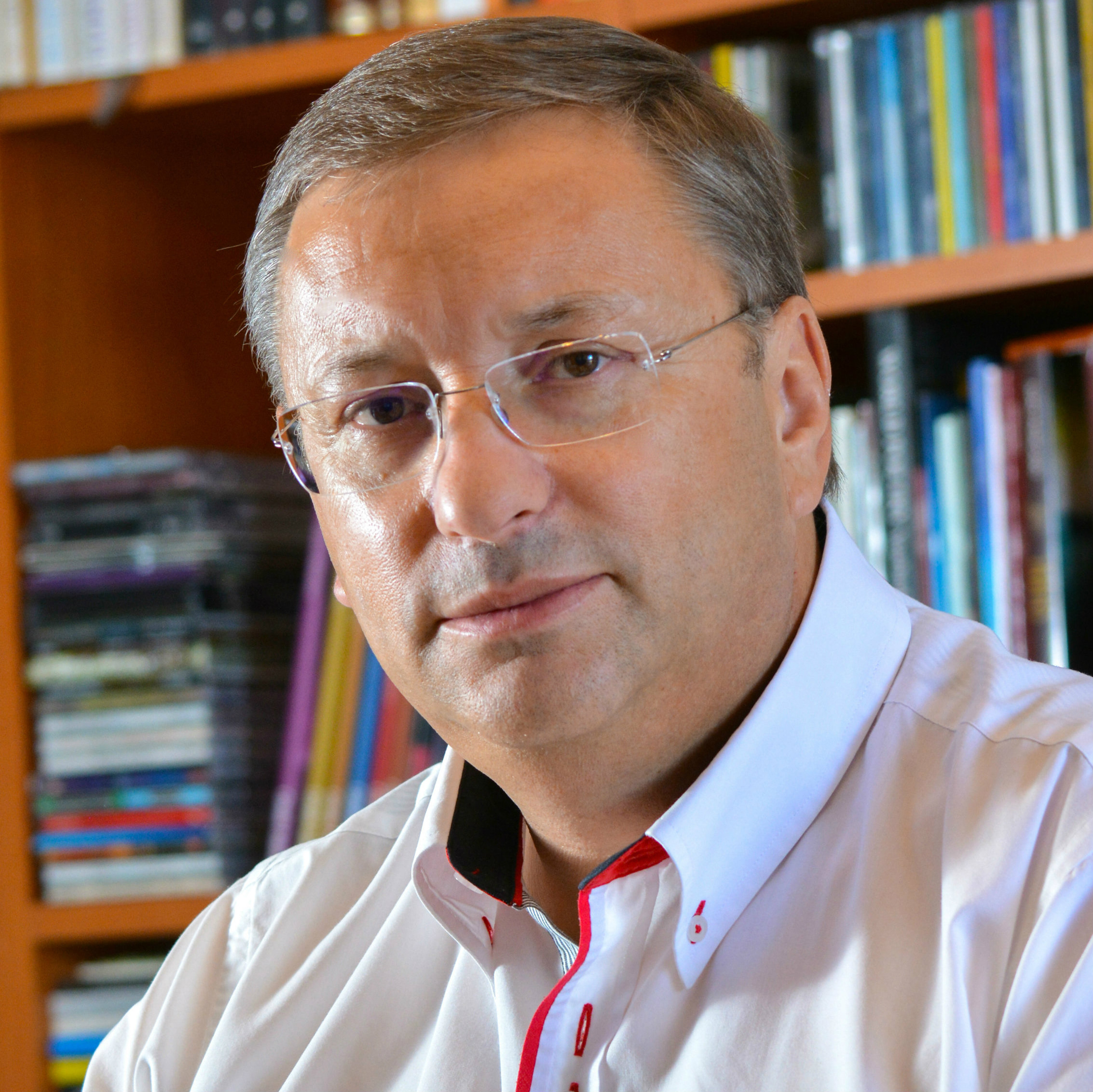 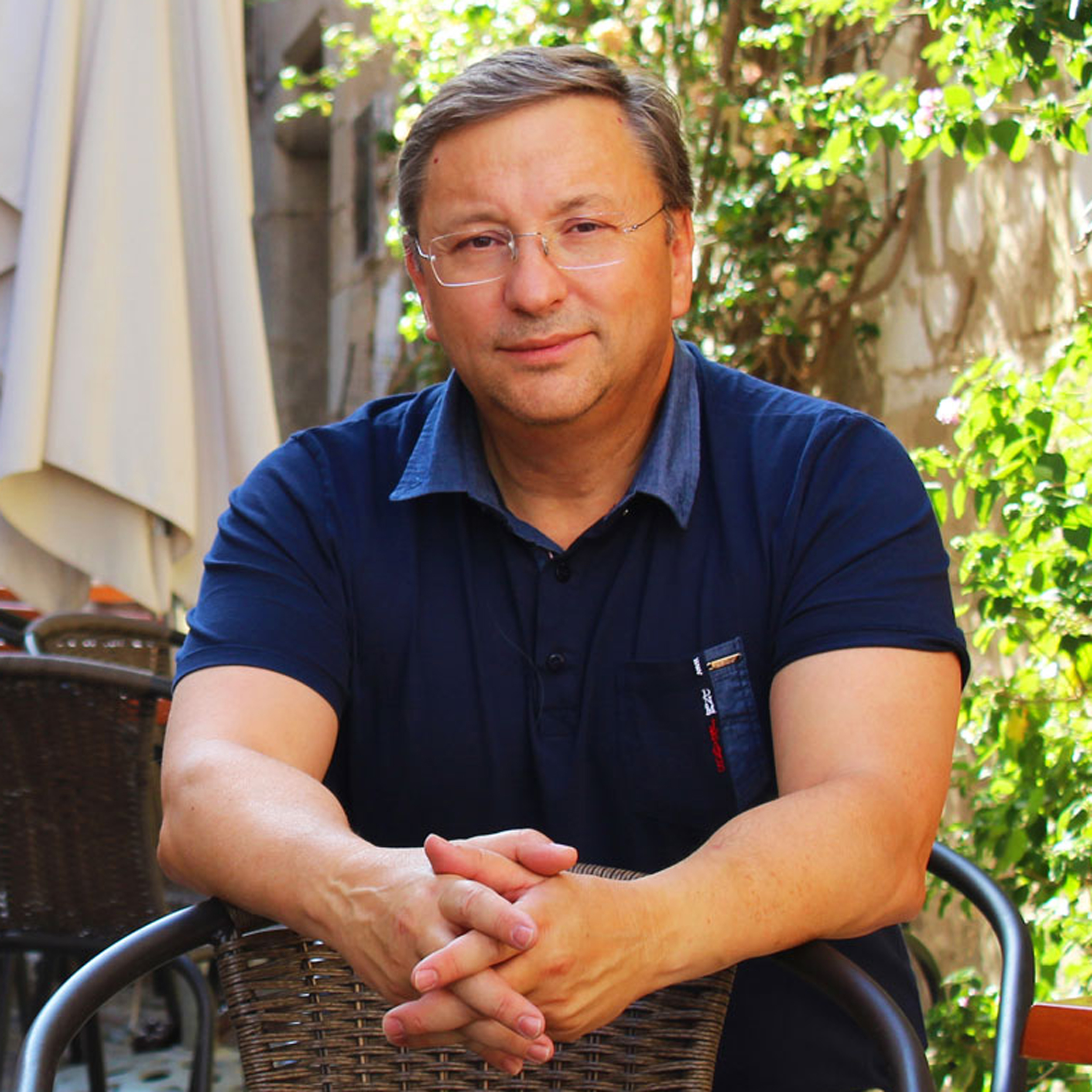 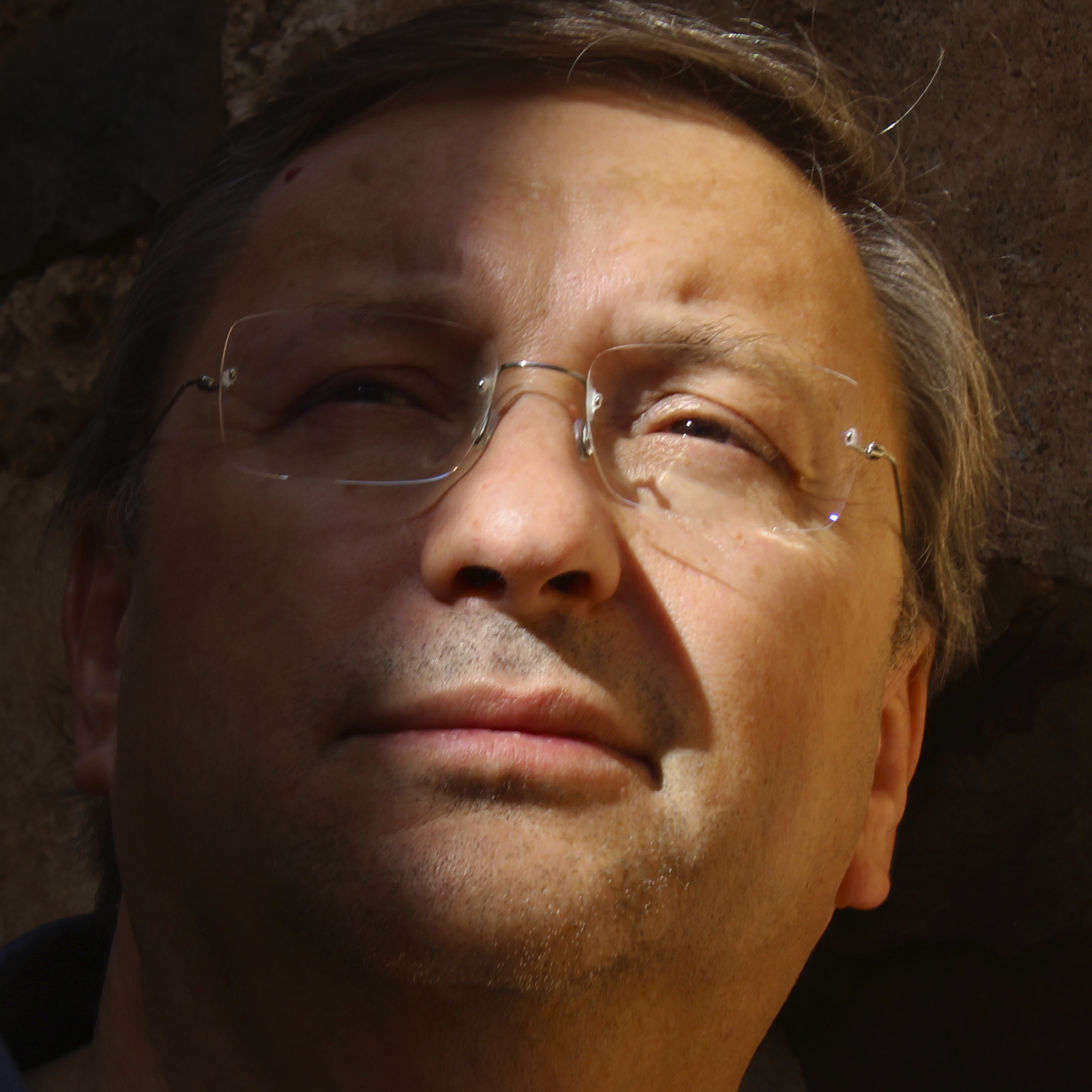 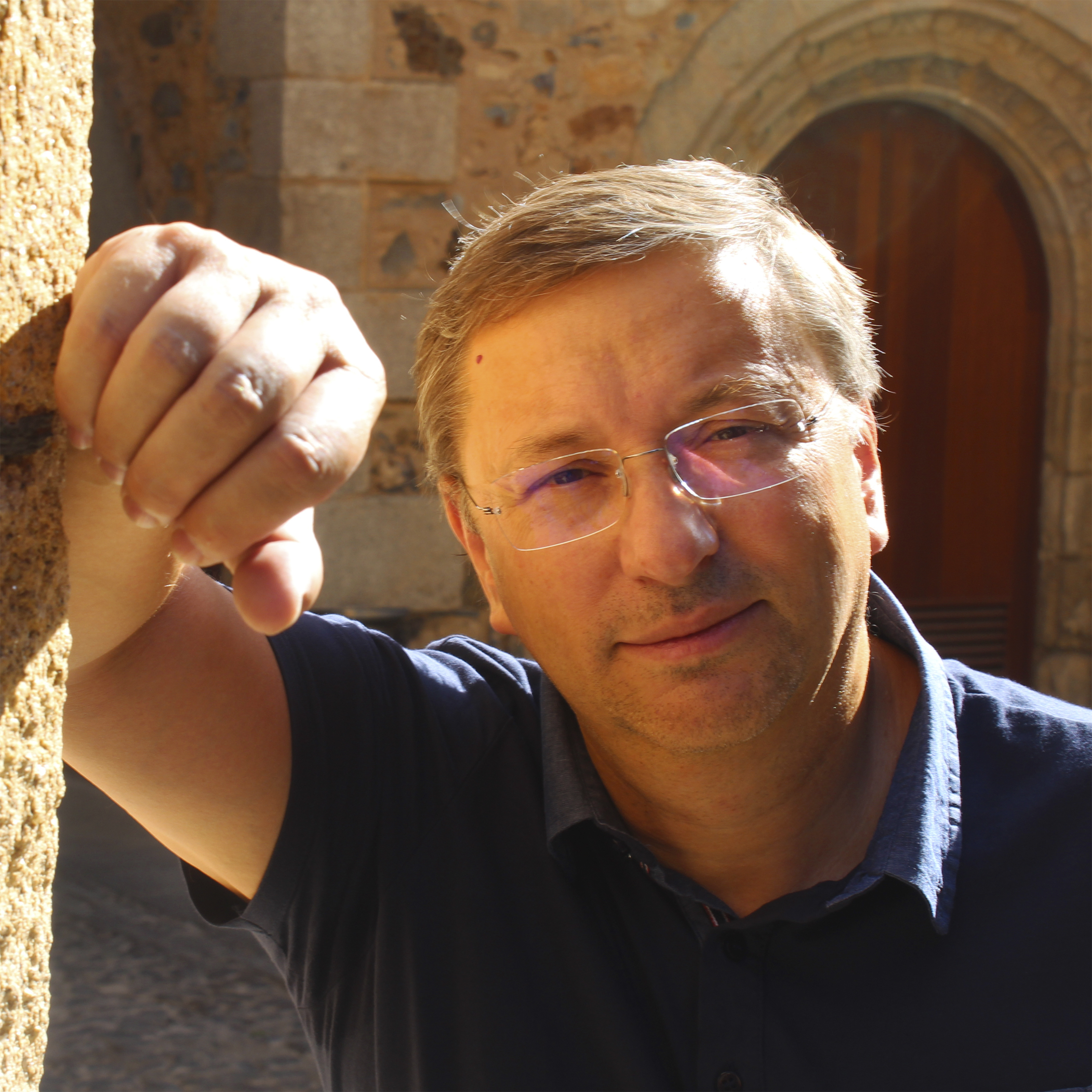